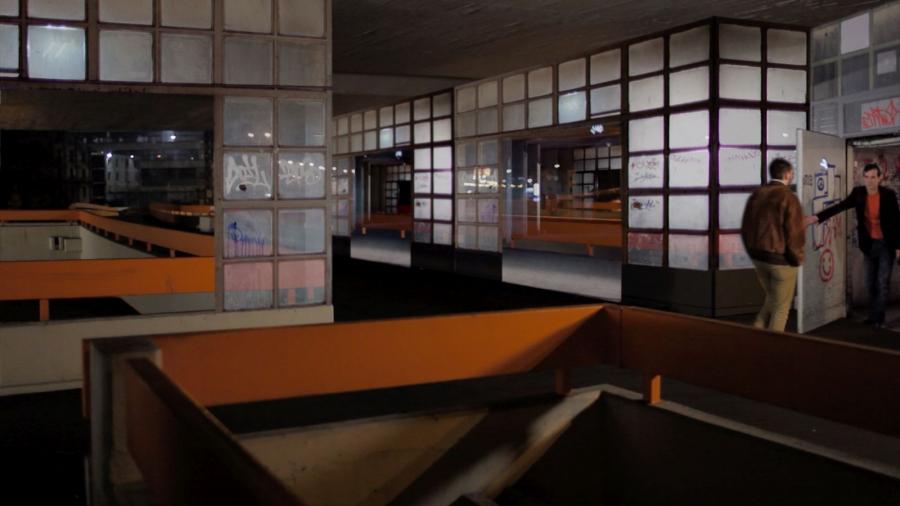 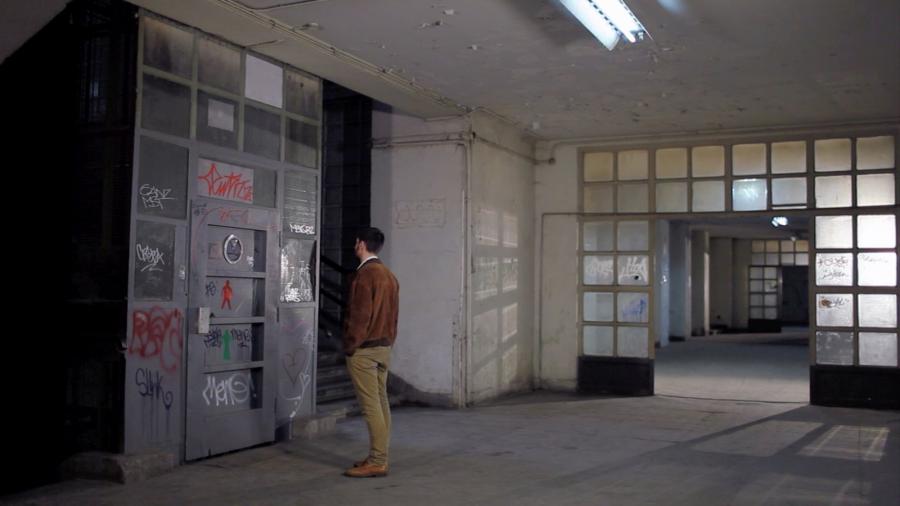 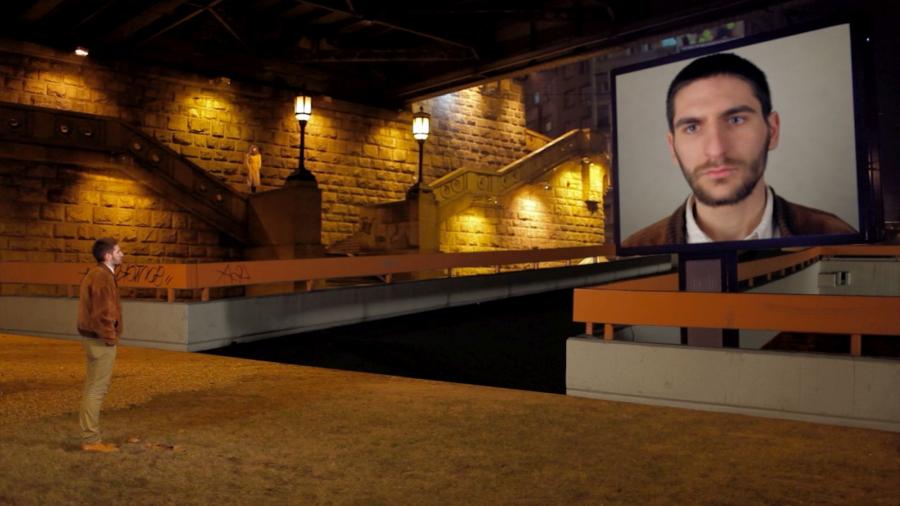 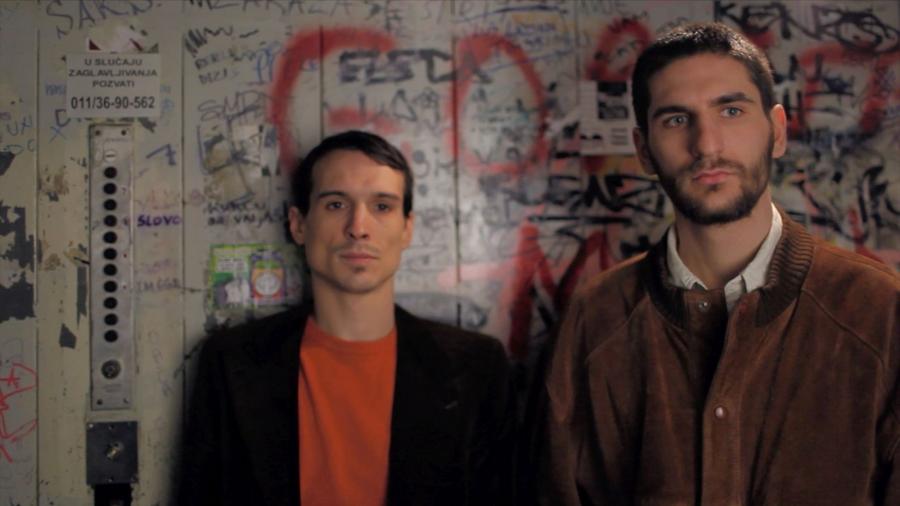 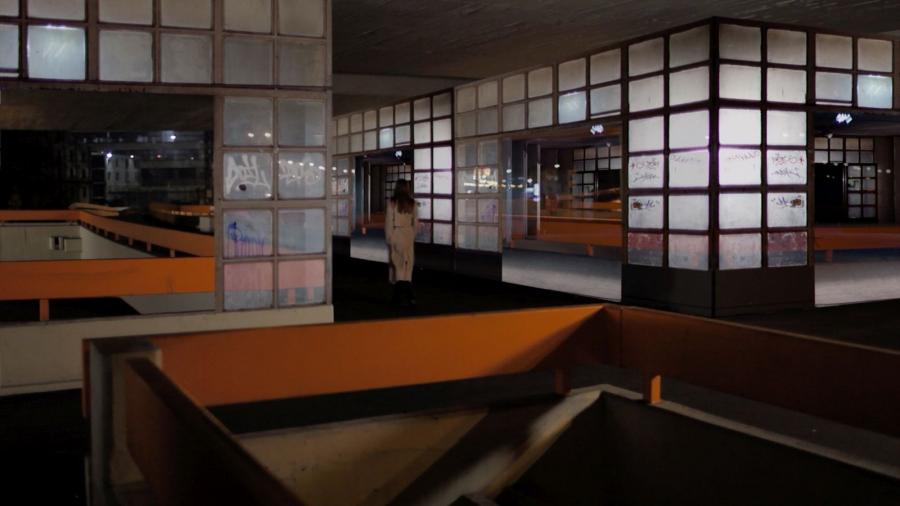 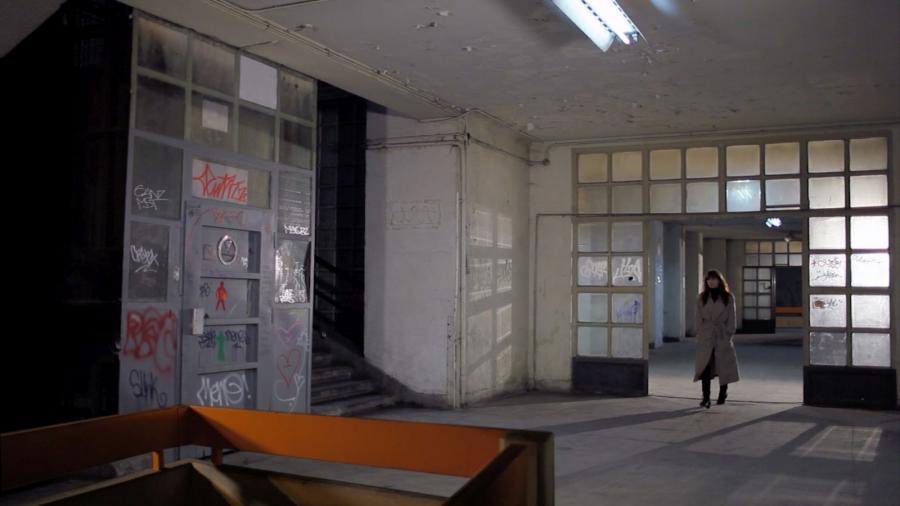 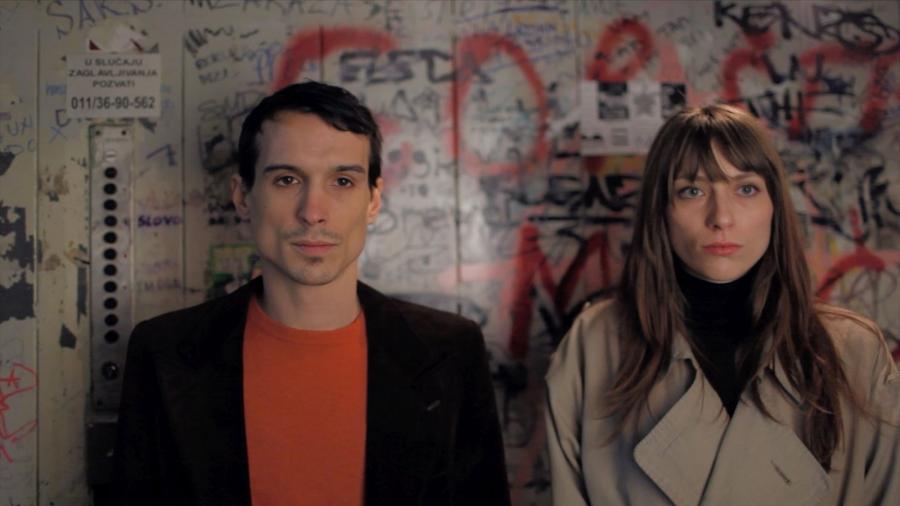 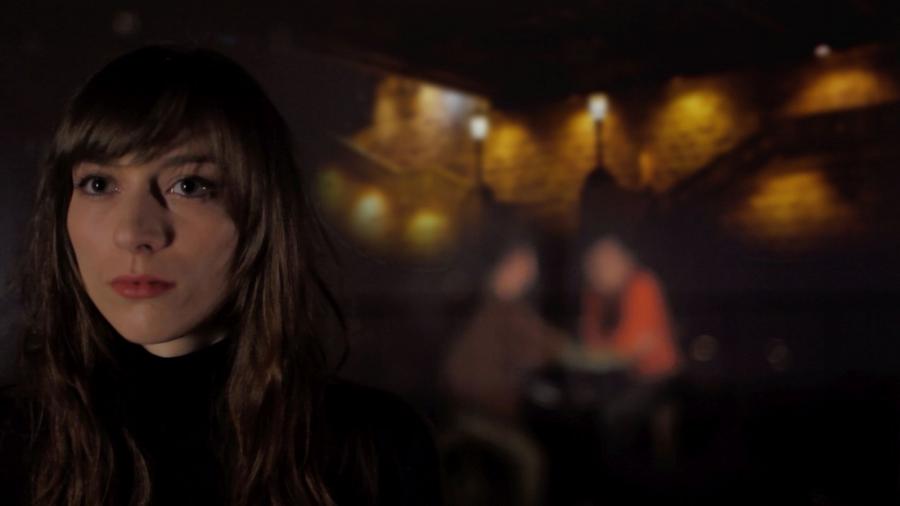 In her new video, Košava (2013), the artist also alludes to a narrative set in front of the backdrop of Belgrade’s industrial architecture, but the story remains mysteriously unresolved. The dialogue is cryptic; it seems to be about the ways that machines and systems function.

It remains unclear if the characters are the creators of these machines and systems, or their prisoners. Perhaps they are both, simultaneously, for, as one figure says, “Every system is somebody’s sub-system.”