It feels like it’s about the right time to indulge in the new wave psychedelia that is Sandro P and their brand new music video, “Sandy P.” The song is lifted from the band’s long-awaited self-titled debut record, which will be released on October 23rd through Czar of Crickets Productions.
Colourful, mind-bending, and visually intense, the new clip is just about the most vivid performance video you’ll ever see. It’s a very worthwhile complement to the airy, celestial nature of the song that’s representative of the band’s acoustic, dreamlike aesthetic. There’s an ambiguity and an openness to Sandro P’s music, meant to create images in your mind that are open to your interpretation.

Commenting on the song, the band shared their thoughts:

“This is our ultimate pop song, filled to the brim with carefully placed effects. Our goal was to produce something big and catchy to dance to, with clear references to French electronica and funk, and record it all live. We also wanted to sneak in sophisticated little cuts and edits to keep it fresh and make the song less linear than it appears. The vocals then add a sweet touch of melancholy and longing that transports the song beyond being a pure party track. We are very proud of ‘Sandy P,’ and it has become a real banger!”

They continued, adding some colour to the single’s new video companion. Saying:

“Our music video shows all of us actually playing the song, and the visual effects and retro overlays are turning our session into a full-on trip: this is the zone we are in when we play live! This is the trip you will experience when you come to one of our shows!”

The band’s debut record has been a long time coming, with the band having come together now over nine years ago in the beautiful commune of St. Tropez, France. Their place of origin, with its stunning ambiance, is at least partially responsible for the band’s dreamlike, imaginative sound. It’s, to some degree, a musical celebration of the era of erotic film music of the 1970s and 1980s that includes reinterpretations of the melodies created by legendary Academy Award-winning composer Francis Lai or Italian composer and conductor Ennio Moriccone.
It’s difficult to situate Sandro P musically, for they deliver in such a wide-ranging, diverse fashion that it would be inappropriate to pinpoint them within any particular style. As a listener, you are promised a full package of styles, rhythms, and grooves. Classical compositions with reggae beats? Moriccone-like melodies with post-rock guitar riffs? It’s all a strong possibility when you’re dealing with Sandro P. 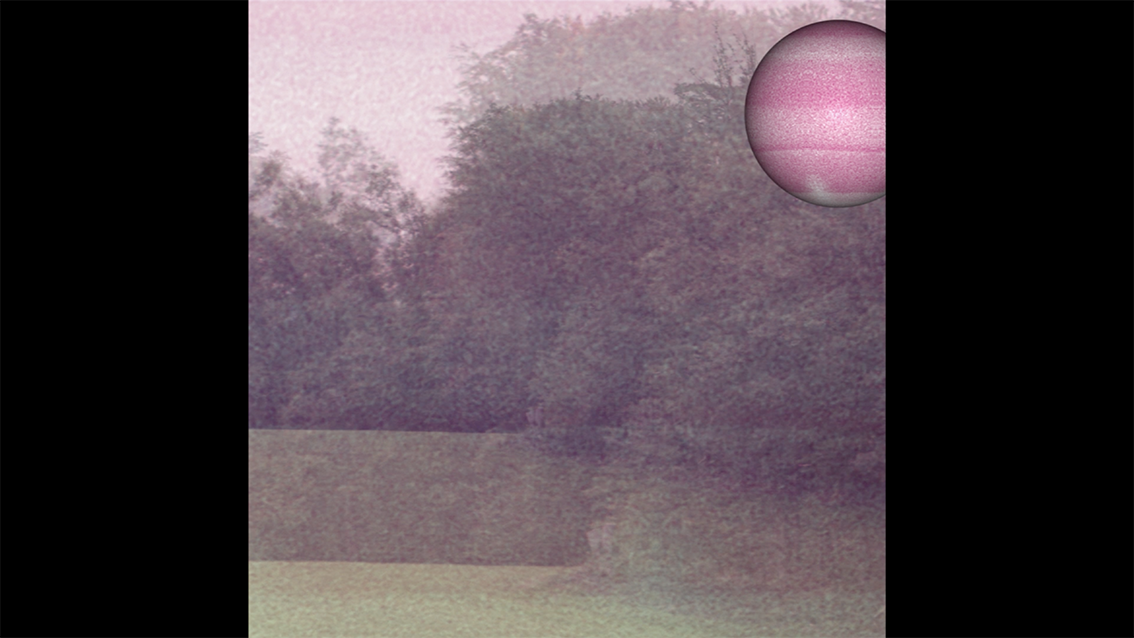